This article may contain affiliate links. This means that clicking on or purchasing products we recommend through a link may earn us a small commission. For more information read our disclaimer here.

I purchased the De Palm Tours Snorkel Adventure through our Sunquest travel representative for $70US. The trip was sold to me as a half day trip to one snorkel site and two shipwrecks. There was the option to upgrade to include Snuba as well, but I chose to stick with basic snorkelling. I had to sign a very intimidating waiver releasing the tour company from liability. “The undersigned(s) at this moment waives rights and releases liability for any and all actions, claims, demands, costs, expenses or judgments whatsoever for personal injury, property damage or wrongful death, default or breach of contract or warranty, express or implied, of any released party identified herein.” All Aruba tour excursions appear to have this waiver form, so you may want to think twice about excursions here.

Bus pick up was at 8:00 AM, and since I stayed at the Renaissance Marina resort (in downtown Oranjestad), this was the first stop. Which meant a visit to some hotels along the strip up at Palm Beach before we reached the launch dock located just next to the Riu Palace hotel. We lined up outside the gift shop located at the dock and waited to receive wristbands. I was greeted by a prickly fellow named Bart, whose sense of dry, sarcastic humour apparently I didn’t get. I got my wrist band and waited by the boat for boarding. We boarded the ship at 9:00 AM and the staff handed us our snorkel gear before we were led to the back of the boat. The boat has a capacity of 100 guests, and we were a mere 42. The crew appeared to be less than enthused to have us on board. I did this excursion on m own, and frankly, I think maybe I was spoken to by the crew once or twice the entire tour. I’ve been on a lot of these trips, and frankly, this surprised me as the crew is usually there to create a fun and party like environment. But it was not just me; I noticed the team interacted very little with all the passengers, perhaps since we were less than half of the 100 capacity tour, it wasn’t worth their while?

As we set sail, we were given a briefing of the boat’s facilities and the usual safety features. We were told what not to do on the boat and what we can do and let loose to enjoy the ride on deck. We arrived very quickly to our first stop the sails were barely up 5 minutes.

A beautiful area just off Malmok Beach. The ocean cuts into rock formations along the coastline and the snorkelling were phenomenal. Lots of fish and coral in an amongst the rocks. We were given around 30-40 minutes to snorkel at will. To my knowledge, there was no snuba at this stop just snorkelling. It was not the deepest of areas. The boat crew was feeding the fish, so there were many Sargent Majors, Blue Tang, and Bar Jack fish swimming all around you if swam near the boat. On board, the boat the staff greeted Charlie the Pelican. It seems they have adopted this wild animal by taking out some fishing line and feeding him some small fish. They were more friendly with the Pelican than the guests, and he seemed very comfortable hanging out with them. Letting them pet him and feed him.There were three crew members worrying about the Pelican and no one at the bar serving drinks.

There was a tray of small sandwiches and fruit skewers left out for us, and occasionally one of the crew would hop behind the bar for a few minutes to serve us drinks. We set sail up the coast to our second stop which again was not far from the first stop. The story as told by the crew of the catamaran was that the captain to avoid the Dutch capturing his vessel heated up the ship’s boilers and let cold seawater flow causing a huge explosion which caused the sinking. But after snorkelling above the ship, I was looking for signs of an explosion and couldn’t find any. So I did some digging and found out that on May 10, 1940, the Dutch government ordered that all German merchant ships be confiscated. The German ship the Antilla captained by Ferdinand Schmidt was anchored just off the coast of Aruba in Malmok Bay. The captain knew that the Dutch marines were intending to take the ship as they arrived in the middle of the night. They did not board the ship until 5:00 AM, and as a result, the crew had time to open the outside valves in the engine room starting the flooding of the ship. The crewman in the engine room escaped through the funnel. The Antilla crew also started several fires on board the ship before they were gathered by the Dutch marines and put into a lifeboat. By the time the marines boarded, it was too late to save the ship, it was already listed, and smoke from the fires was pouring out of the ship. The German shipwreck is a popular spot for snorkelling in Aruba. It used to be a popular spot for divers too, but the ship’s hull is collapsing making it unsafe for diving. There were many life forms on the ship including beautiful coral and some amazing fish that have all made their homes on the sunken ship. This was my first snorkel trip to a shipwreck which was a very cool experience. There were lots of amazing fish and seeing this large ship in the water was a pretty amazing sight. Again fish everywhere I was completely surrounded! Third Stop The Reefs off of Arashi Bay

This trip was sold to me as a snorkel trip with one reef stop and two stops at shipwrecks. So I was disappointed that the third stop was another reef just off the coast near the California lighthouse. As soon as I hit the water, I forgot about the sell and focussed on the fish and the coral. This was a beautiful reef with some pretty fantastic coral varieties and some fish that I have never seen before. I wish I got some photos of them as my search to discover the types of fish I saw is still on. But underwater cameras can be funny when you are trying to catch pictures of fish and can’t see what you take on the LCD screen. I was one of the last people on board the boat I just couldn’t get enough of it, most of the time it took my breath away (which is not a good thing underwater! LOL). Back on board the boat, we were treated to a hot lunch which included chicken, potatoes, and salads. We got a drink as well while the staff tended the bar. I was a bit disappointed that they only played North American dance music it would be nice to hear some Caribbean music especially music from Aruba since it should be part of the experience. With food and drinks served the crew disappeared below deck while we ate. The ride home was pretty quiet and unexciting as a result, after eating the team reemerged from below but didn’t interact with us at all until the ship neared the dock. It was kind of them to wake up just in time to ask us for tips.

This is the first time I’ve been on a trip like this that I didn’t tip the staff, I was very disappointed in the boating part of the experience, but the snorkelling was fantastic, which was what I was there for. So I have mixed reviews on this adventure, I’m hoping that crew just had an off day, but if you are interested in seeing some great reefs and some excellent fish you will not be disappointed. The day ended with the long bus ride back to Renaissance Marina Resort, but I was back around 2:00 PM so was able to catch up with my travel buddy at Renaissance Island and enjoy the rest of the day in the sun!

Sharon Mendelaoui is a freelance travel and lifestyle writer, passionate photographer and creative designer. She is the founder and publisher of dreamtravel360.com, a Canadian travel and lifestyle website featuring our favourite travel destinations, fashion and beauty tips and a selection of lifestyle articles, reviews and posts on everything you may need to live a balanced Daily Dream 360° life.

What do you think? Cancel reply

This site uses Akismet to reduce spam. Learn how your comment data is processed. 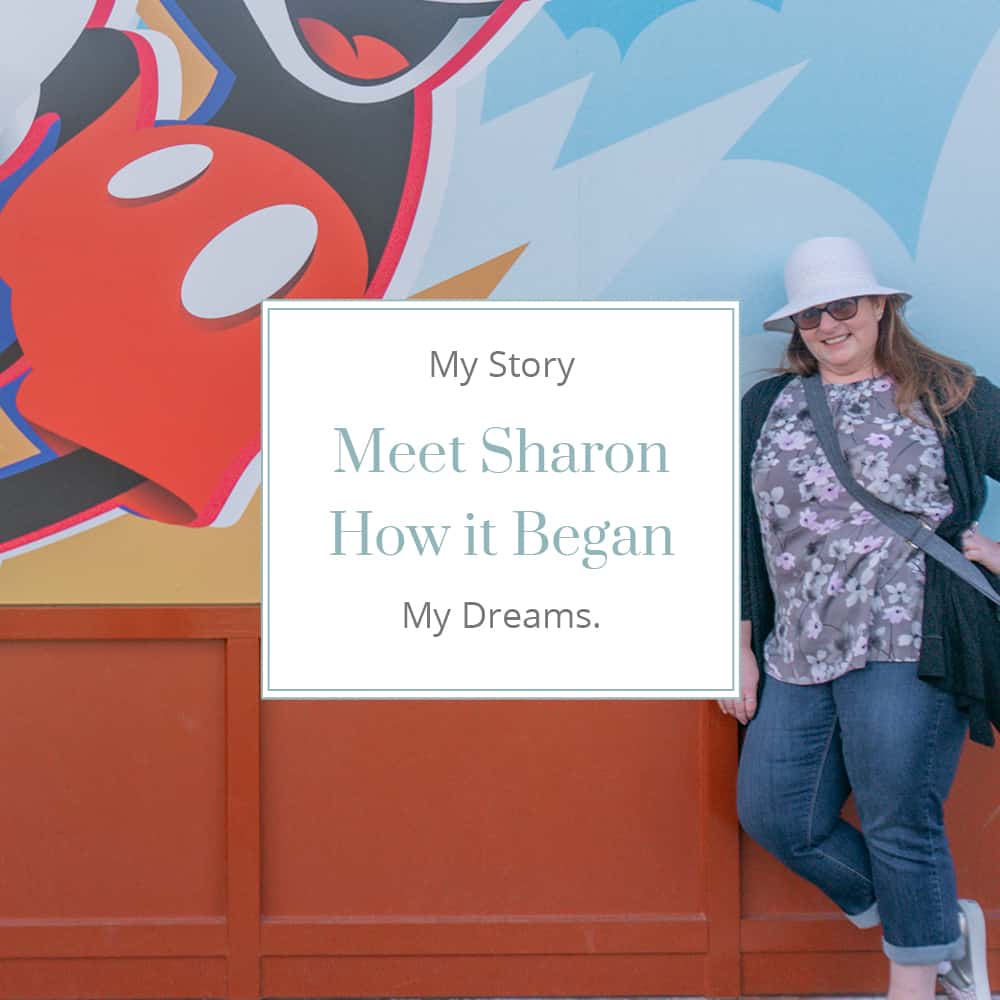 I am currently in Toronto.